Health is health, competitive sport is ... something else! 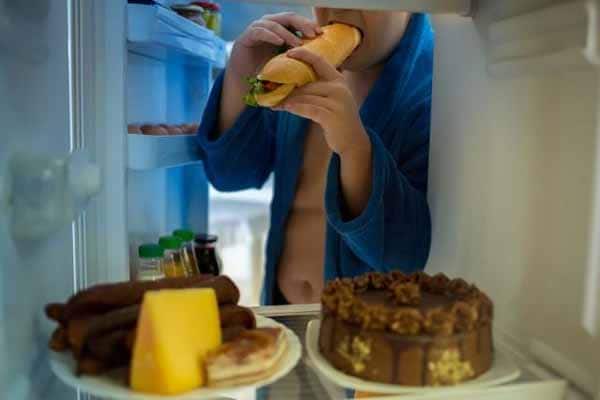 Health is health and sport is sport. In fact, this should not even be discussed or disregarded. In fact, it should be as common as drinking water when you are thirsty. 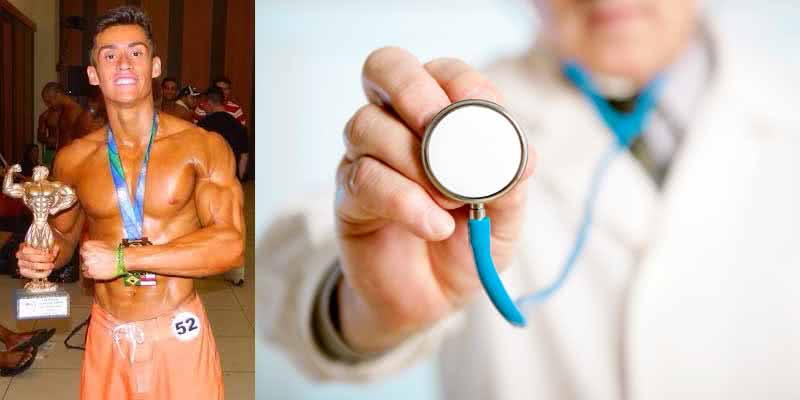 It is no secret to anyone that health agrees with sport, giving better habits and a better quality of life in general.

However, sport should be differentiated into a sport geared towards well-being, that is, a sport that aims at good life habits taken to practice in order to prolong life, help in the treatment of some pathology or, simply, relaxation and competitive sport. in which the focus is competition, the overcoming not only of your own limits, but of other people as well. After all, nobody enters any championship looking for second or third place, right? You have to be the best and, for that, you will do whatever is necessary, of course, in a good sense.

First of all, I want to make it very clear that both “types of sports” have their logic and their goals, and both are right, according to the individual's goal.

What generates a lot of confusion, in reality, is to think that competitive sport is the same thing as wellness sport, that is, to justify the ends using the same means. And that's where the big mistakes happen. It is unjustifiable in this way. Roughly speaking, it is wanting to make an omelet with tomatoes instead of eggs and thinking that the result will be satisfactory because both are produced in the field. (Okay, mean example!)

Competitive sport is not focused on health (in fact, without health nothing can be achieved, however, this is also sacrificed in installments in some cases), but rather the ability that the individual seeks for such a goal, whether it is to jump 50 meters, jump extremely high, have strong, defined muscles, swim faster, run faster, pedal faster or whatever.

The factors of training, rest, diet, supplementation and lifestyle of an athlete or an individual who focuses on competition is totally different and must have a unique individuality.

It is quite common for an individual seeking well-being to have a taste of going to a Fast food and exercise 3 times a week.

But is this really feasible for a pre-contest bodybuilder? Certainly not! In fact, I do not condemn even the 3 days a week, as this will vary with the method to be used, but rather, as for going to a network of Fast food 2 or 1 time, that is, per week.

In the same way, we cannot apply a diet aimed at a bodybuilder for a person who does not have the same habits and goals. In fact, even when it comes to sports, we must always remember the biological individuality inside and outside a specific sport, that is, a swimmer's diet and training is not the same as that of an American football player.

If, by chance, we then decide to prescribe a diet for a bodybuilder in offseason, the sedentary individual will probably tend to accumulate LARGE amounts of fat, have kidney and liver problems due to unused protein, have high cholesterol levels and millions of other factors.

So, what about health specifically in competitive sports? It is a really serious case. An athlete's life is usually short and, in order to stand out, in addition to all effort, extra sacrifices are necessary that may not be convenient for health such as over-training, restricted diet, use of synthetic endogenous and / or ergogenic hormones, excessive use of specific supplements, lack or excess of micro / macro-nutrients and other things.

However, all this must be placed on a scale in order not to harm the athlete more than to prepare him, properly speaking. After all, as already mentioned, it is not possible to obtain good results, whatever the modality with major health problems.

Therefore, always know how to differentiate one goal from another and turn to yours, specifically.